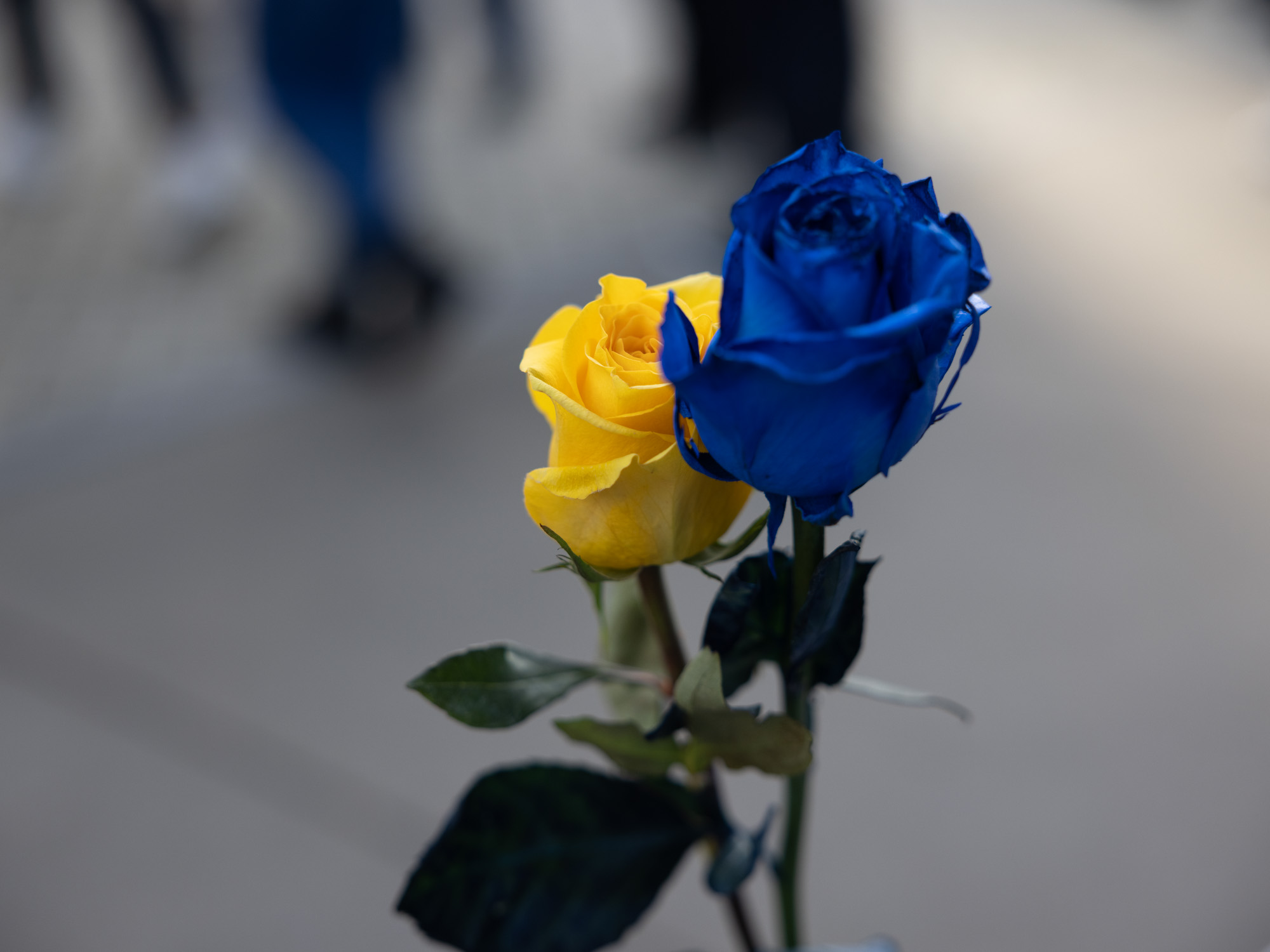 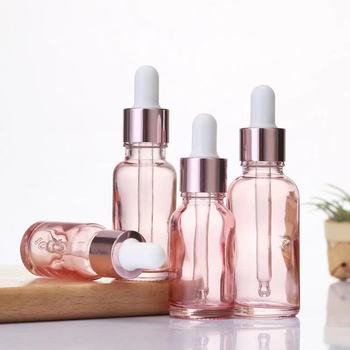 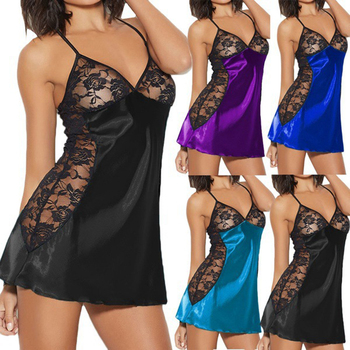 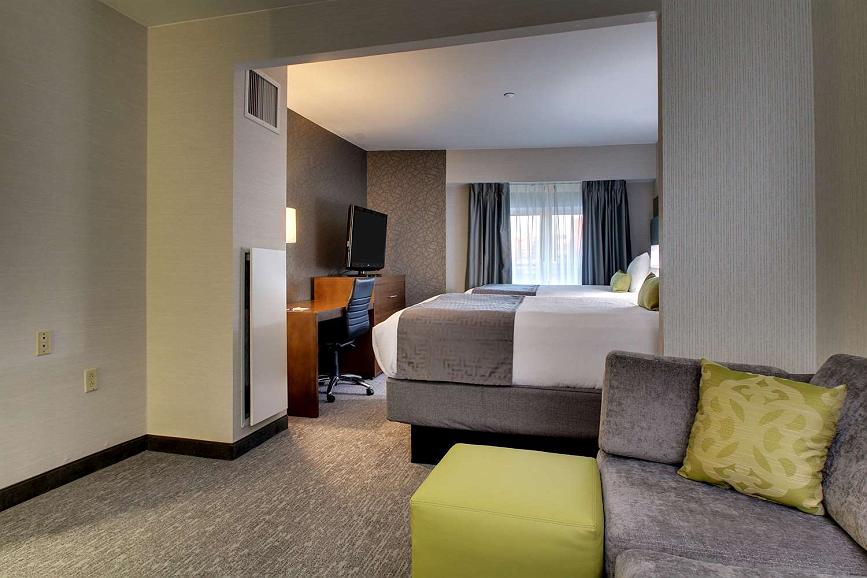 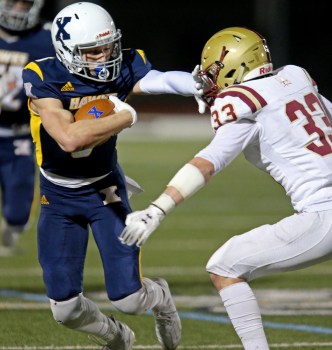 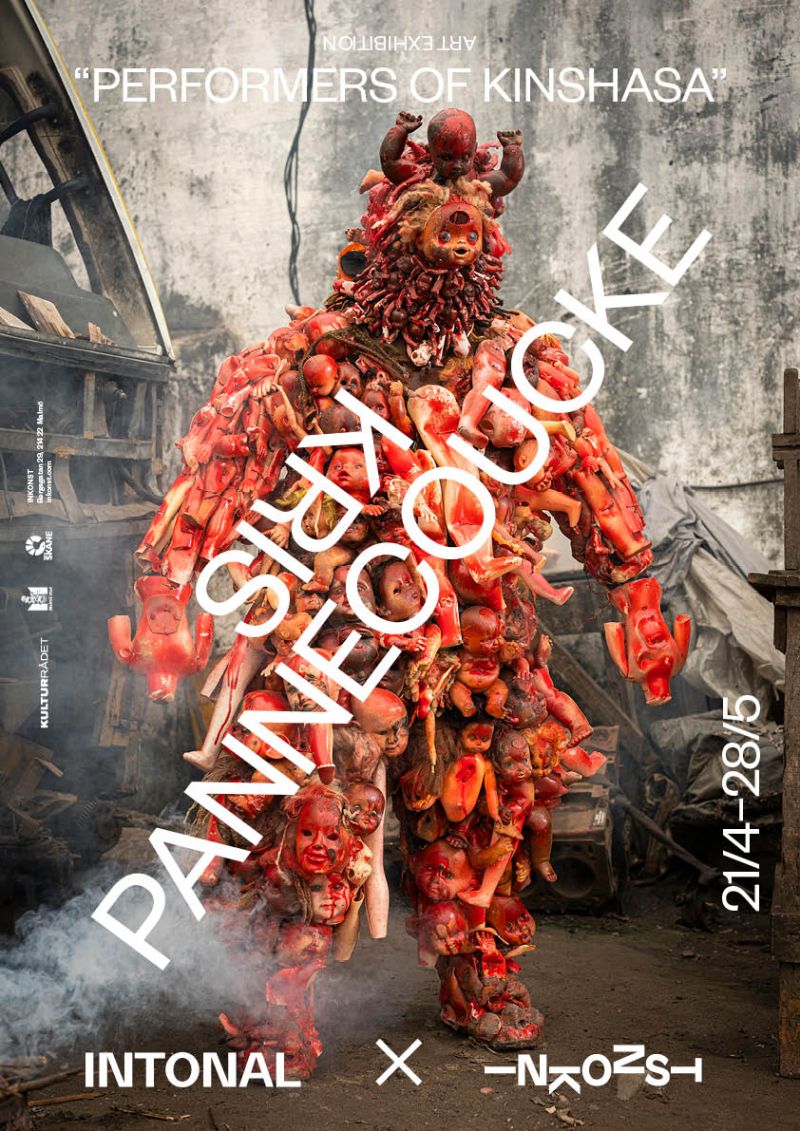 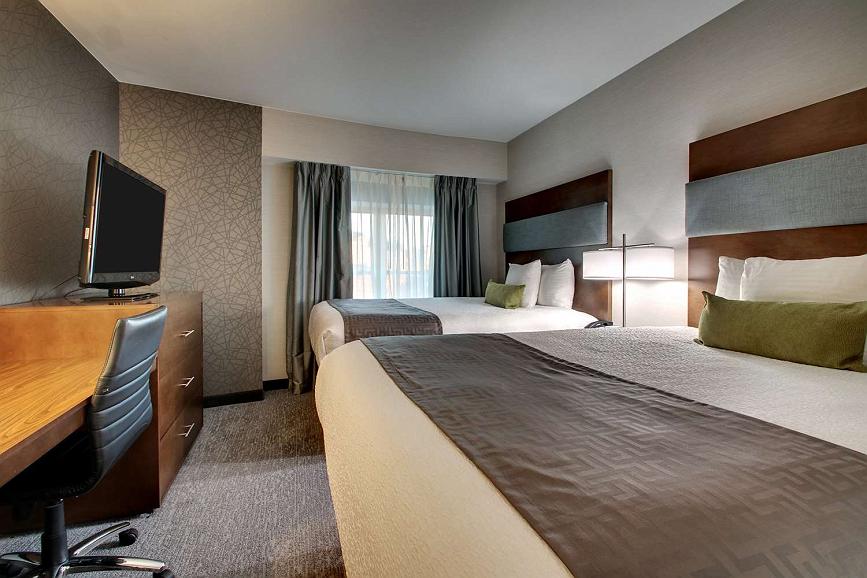 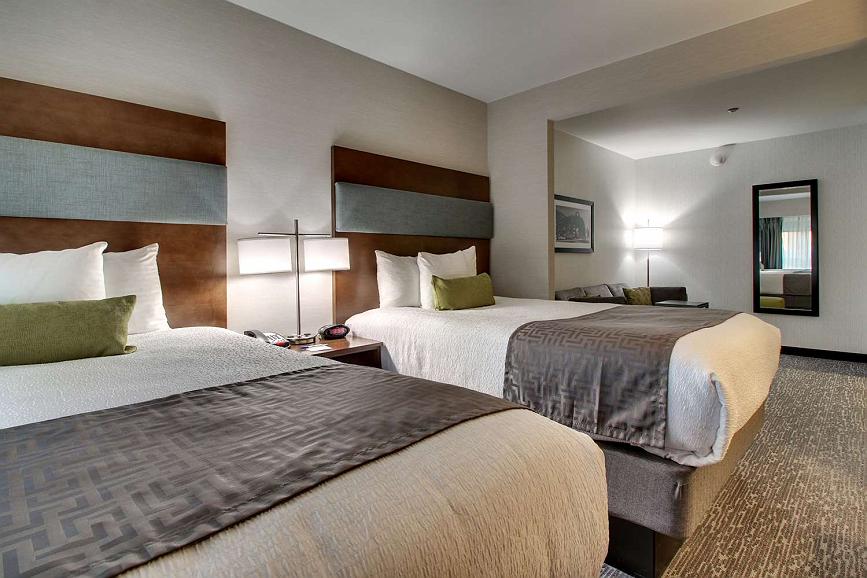 Also on Broadway, he created the role of Walter Hobbs in Elf, portrayed Judge Turpin in Stephen Sondheim's Sweeney Todd, was the Padre in Man of La Mancha, appeared as Baron von Gaigern in Grand Hotel, and for three years held the title role in The Phantom of the Opera.

Fitness maus in Vishakhapatnam
2 month ago
4846

Cindy bastien in Birmingham
8 month ago
6665